How can RFID Tags Help Cities with Waste Management?

In order to improve people's living environment and promote the intelligent development of the city, the first thing to do is to solve the big problem of urban waste. To solve the problem of urban waste, a new generation of information technology can be integrated, and RFID tagging technology can be used to classify urban garbage to help the intelligent development of cities. 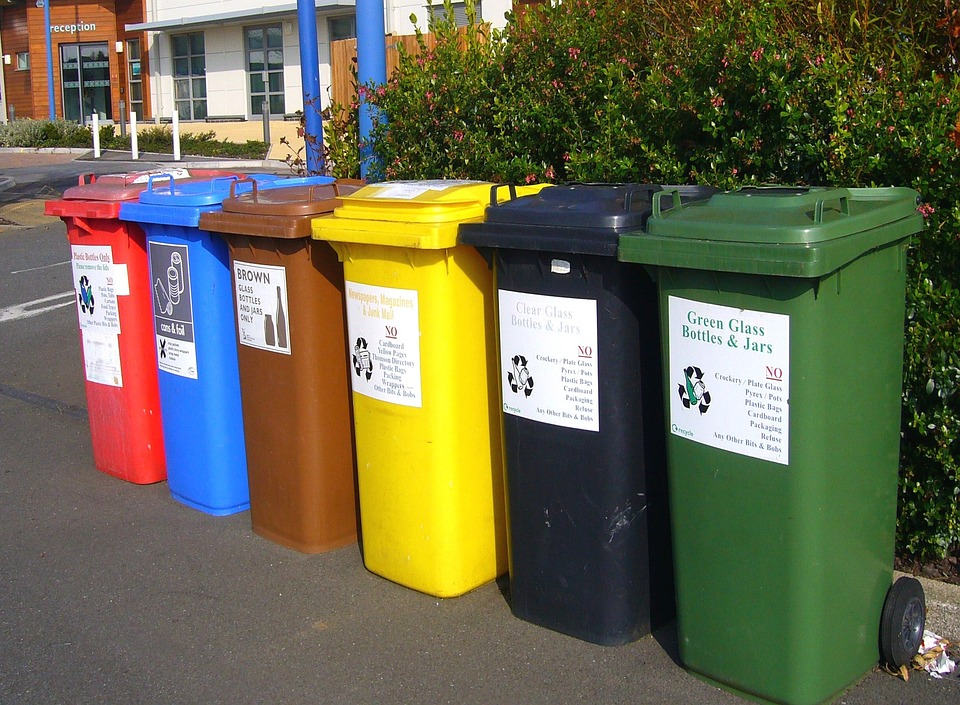 As early as a few years ago, many countries began to use RFID technology in waste recycling. In Europe, low-frequency RFID tags are used in the solution of waste collection. In the United States, due to the different settings of recycling truck, the distance between RFID tags and RFID readers is relatively long, and UHF tags are used. Norway also uses RFID technology solutions to deal with garbage collection and sorting.

In the waste collection process, the RFID reader reads the tag information, while weighing the trash can, GPS equipment for positioning, and then sends the tag ID, weight, location, time and other information to the background database through the wired network. The efficiency of waste collection is greatly improved, and the number of garbage truck is reduced by 10% to 20%. The lifting handle of the trash truck lifts the trash can, the reader reads the tag information, and sends the tag ID to the background database and the random computer on the truck, and determines whether the resident to whom the garbage belongs has paid.

Waste removal and transportation supervision installs UHF RFID reader devices inside trash trucks, pastes UHF RFID tags on the outside of the garbage bin. When the trash truck starts loading and unloading garbage, the UHF RFID reader device on the vehicle will read the UHF RFID tag on the operated garbage bin. After the RFID reader device recognizes the operation time and RFID electronic tag ID number of the trash can, it transmits the data to the server of the main station through the vehicle, indicating that the trash can has been cleaned, and the status of the can means that it has been emptied today. The status of the trash can has been cleaned within 24 hours, and is shown in green in the terminal system operation interface; after 24 hours, if the server of the terminal has not received the label data of the trash can, it means that the trash can has not been emptied. The status of the can is deemed not to be emptied, and it is indicated in red in the system operation interface. 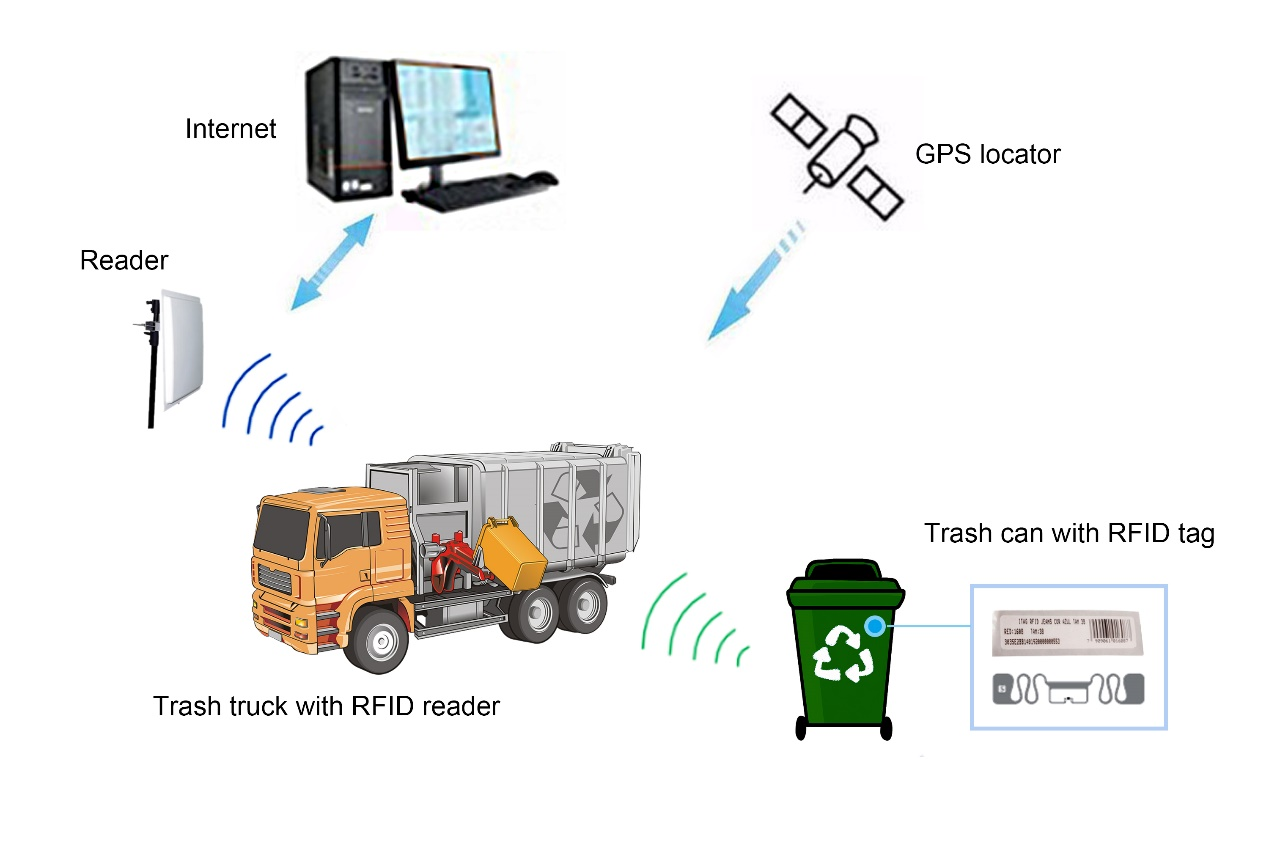 Ordinary trash cans are pasted with ordinary labels, and anti-metal labels are pasted on metal trash cans. Each trash can is affixed with a unique RFID electronic label;

2. Installing the reader on the sanitation vehicle

The RFID reader is installed on the sanitation vehicle, and the tag on each garbage bin can be read to count the working conditions of each vehicle;

For each sanitation vehicle (sprinkler, road sweeper, garbage truck, etc.), it is used to judge the location and travel route of the vehicle.

Whether it is using HF RFID or UHF RFID technology to realize the management of waste classification, RFID technology can clearly see the distribution of garbage classification management to achieve facility distribution, as well as real-time grasp of facility location changes. Thus, it is possible to grasp the running status of the vehicle and monitor in real time whether the garbage truck is carrying out collection operations and the operation route, and to monitor the collection tasks in a refined and real-time manner. This can greatly improve the management efficiency of each link in the sanitation operation, improve efficiency and reduce the cost of management.

XGSun has enough experience in designing and producing RFID tags, and we can provide the tags that meet your needs. If you need, please contact with us as soon as possible!